1 – Ge : The missing element
I remember when we first start our experiments with my buddy Pierre back in 1973, how we used to get our electronic components supply from his uncle, a Philips repair tech. We had little paperback books called like ‘Light and sound effects for electric guitar’ or something, and we tried to build from scratch the special effects from the schematics. The worst part was to match the needed components with what we had in our poor stock. 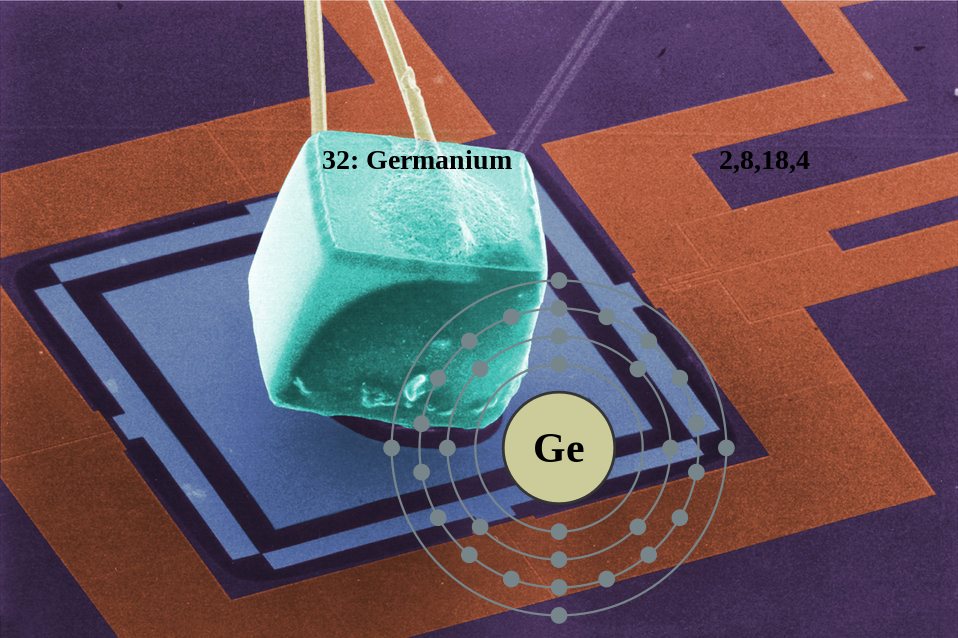 We often – if always – took the freedom to replace unavailable resistor, cap or even transistor with our closest possible. Needless to say that very few of our projects ever uttered any sound at all, let alone work somehow. But, by the end of those hazardous experiments, we had learnt a lot about transistors, and had some of our ugly boxes start to give good tones.

Eventually we broke down and bought us some decent stuff like nice soldering irons – I had a blue wooden 100 watter made for plumbing applications ! — and a nice array of correct components.

But, mysteriously, most of our new ‘improved’ projects had a much cheesier sound than their scavenged incestors. It took us years to understand why :

The new, clean and straight transistors were Silicium. 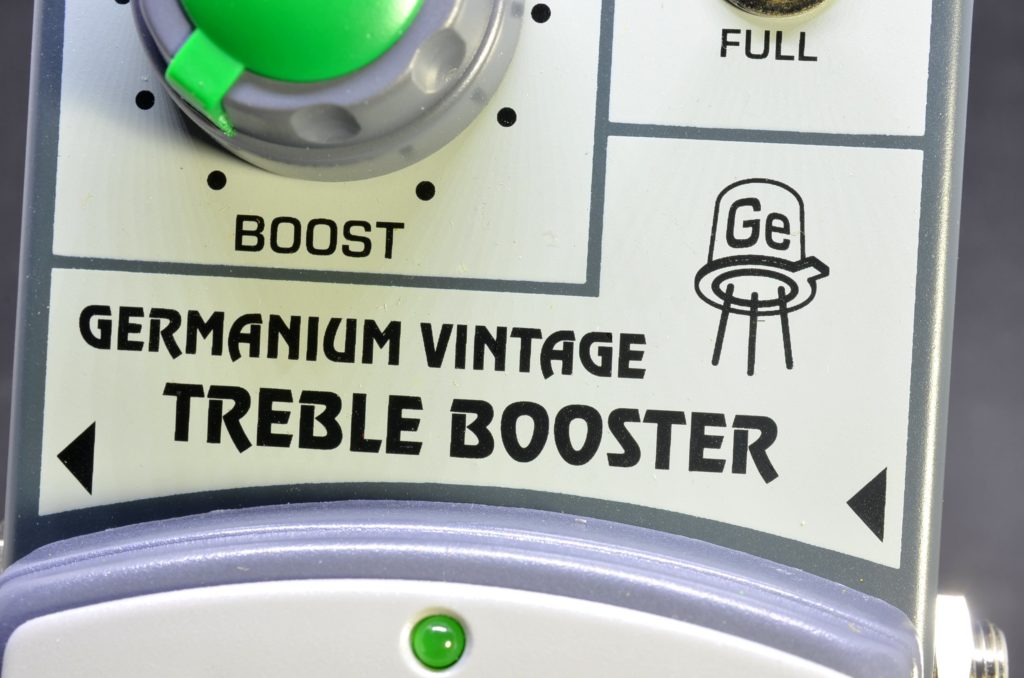 2 – The VOX and MARSHALL riddle
Back then, two of my fave bands were — and still are — Deep Purple and Queen. And both of their guitarist used TREBLE BOOSTERS.

That really made me wonder why in this world do they want this artefact : Aping them, I tried to plug my EH Screaming Bird into my tube Marshall. Even in a friend beautiful old AC30. And the ice-pick ear piercing tone I got was so far from their beautiful sustained sweet tone, that really let me puzzled.

Years later, the web brought me the solution : their treble booster was GERMANIUM fueled. 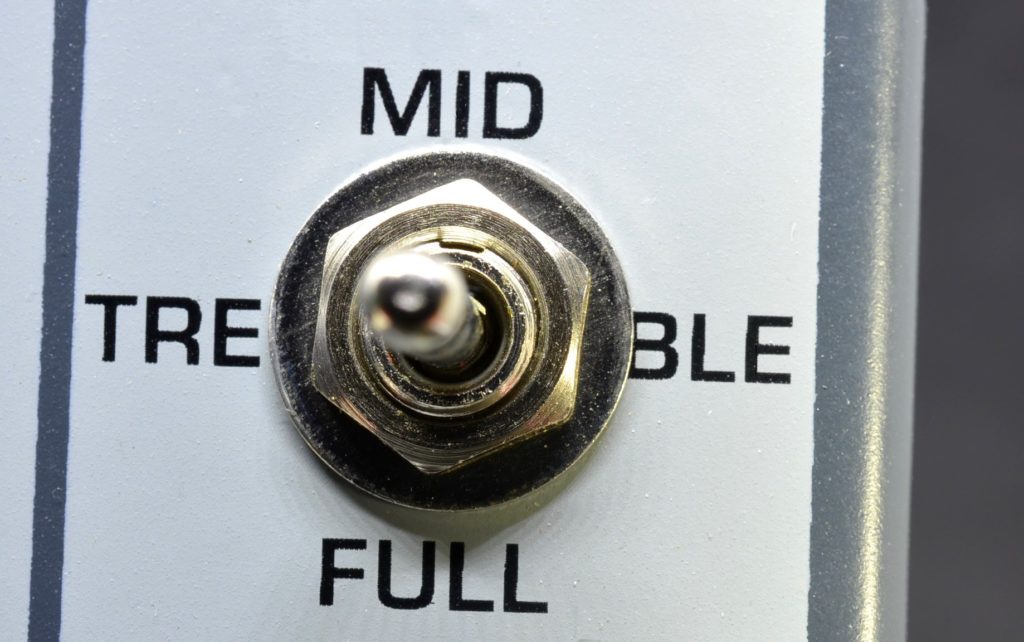 3 – BaGy’s got a temper
Ok, so we now all know that Germanium sounds much better in a treble booster . But problem is that, on an industrial scale, this scarce element — see world production and future supplies — is a real pain-in-the-ass . While silicium transistors are very consistent, the Ge ones tend to differ one from his brother of the same ref and brand, in a spectacular manner.

The solution : none : I still have to HAND-TUNE EVERY KATAPULT while monitoring its tone with an electric guitar and amp. So heat up your tube amp, and prepare yourself for a JACQUES taylored tone like in Old Bond street.

4 – Be true to your amp
I have been asked a thousand times why I do not use true by-pass switching in my pedals. Well, for me, a good buffer is much better because I use a lot of pedals in my sound chain.

But this time, I have thought that this pedal could be used alone with a legendary amp. Thus , knowing my love for vintage amps — see my boutique in France 1001 Guitares — I went for a very efficient relay-based true by-pass switch that allies precision and reality. I see some of you tone-freaks smiling…