Introduction
A complete new breakthrough in the world of effect pedals, the TRINITY is a combo 1- envelope filter, 2- auto wah and 3- wah-wah
in one compact pedal and a controller —and of course an hommage to Carey Ann Moss .
But not only this : thanks to its unique controler , the TRINITY opens a whole new field in effect pedals, allowing tones and sensations never experienced before.
For once a new pedal is really new. 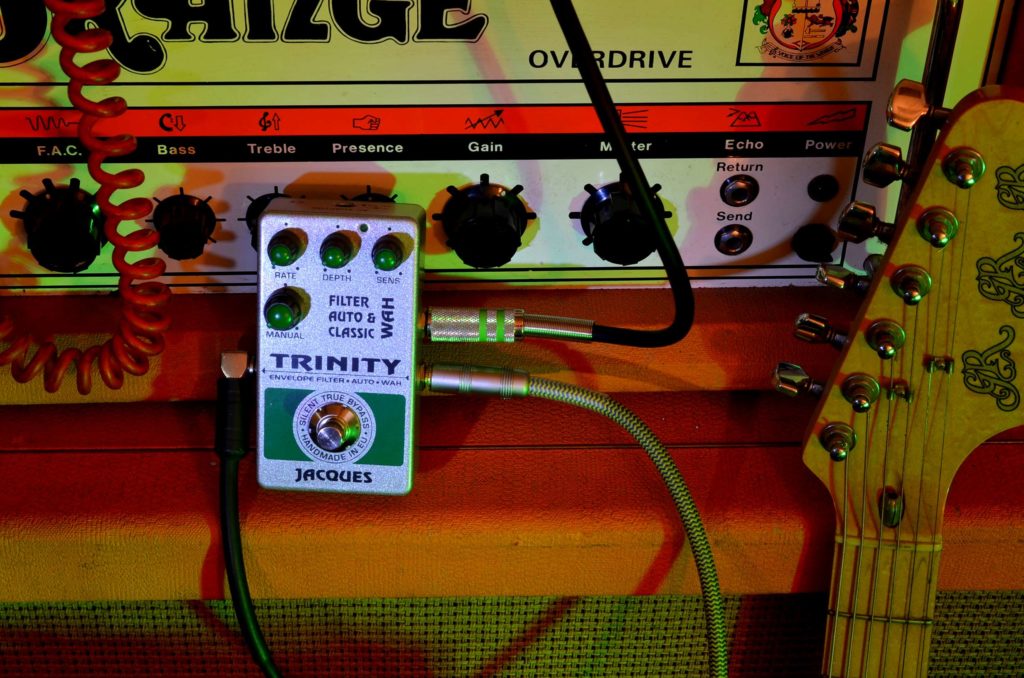 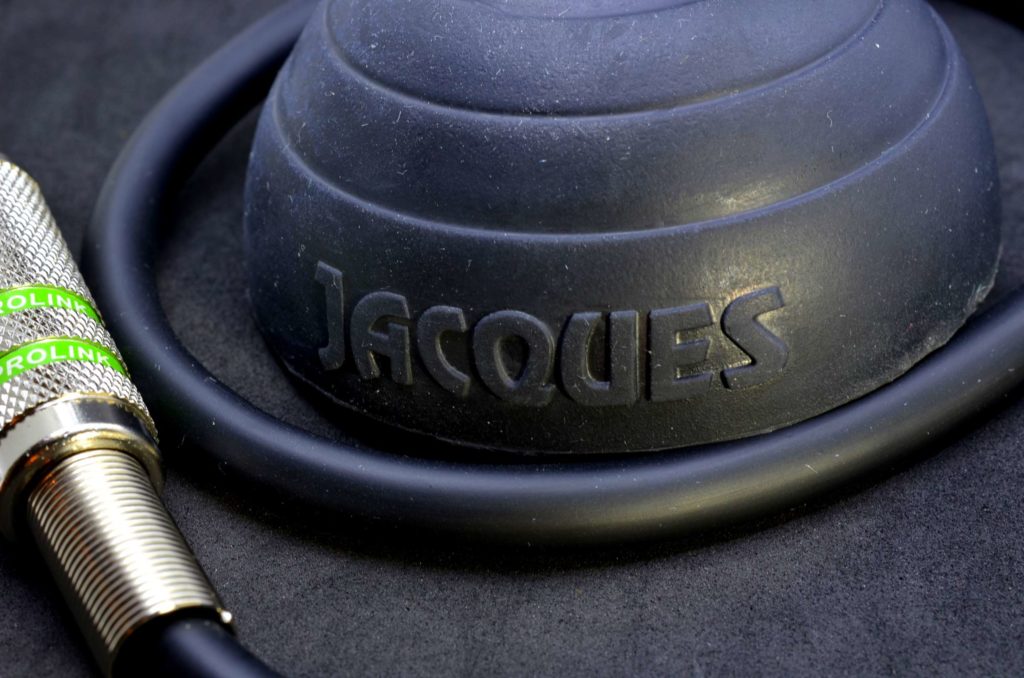 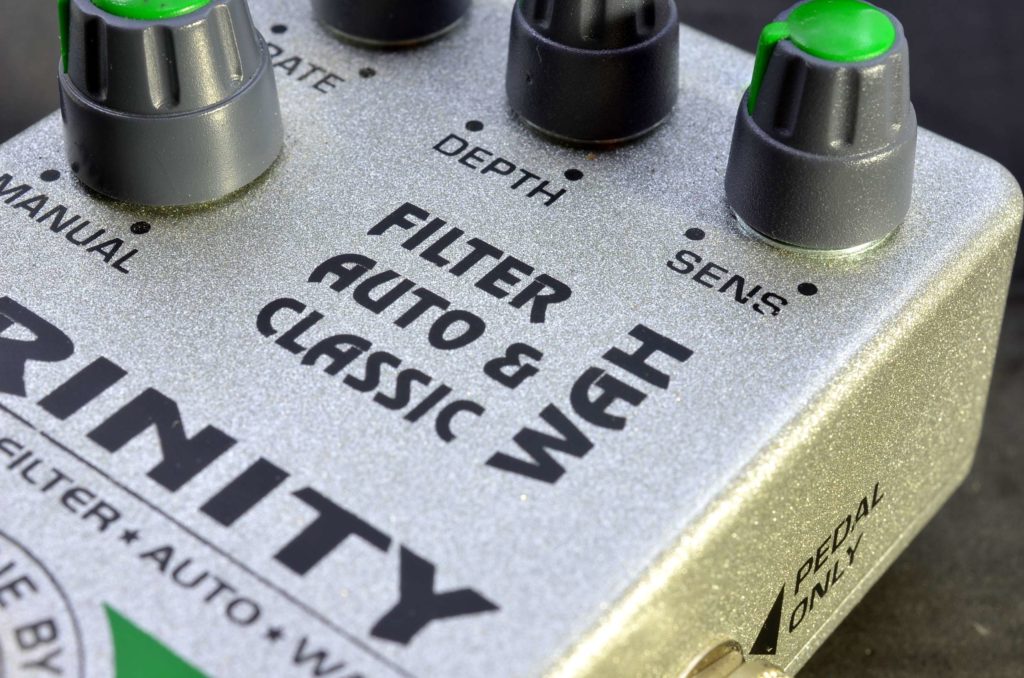 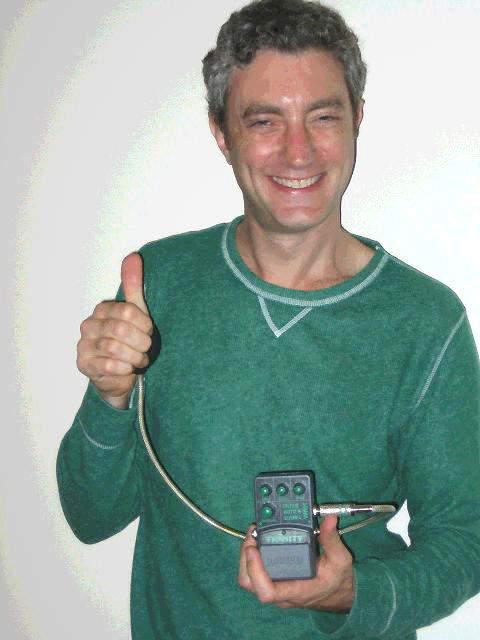